“Imagine such a congregation – one in which everyone from small children to the ill elderly were: able to name their gifts, appreciate themselves as a unique creation of God, and participate with others in the creative and redeeming work of God in the world! Imagine a community of congregational leaders.”

Local Shared Ministry is the embodiment of Trumbauer’s concept of congregational leaders, and of the teaching of St Paul in Corinthians and Ephesians where here he calls upon us to use our diversity of gifts.

An Anglican parochial district was established in New Lynn during 1927, which covered New Lynn, Glen Eden, Titirangi, Laingholm, and Huia. Services were held once a fortnight in Titirangi at the Titirangi Soldiers’ Memorial Church in Park Road, celebrated by a curate from New Lynn.

During 1970 Titirangi formed its own parochial district which was dedicated to St. Francis, and which continues to the present. Services were held weekly in the Soldiers’ Memorial Church until it became too small for the congregation and in 1987 a move was made to the current location.  It remains a popular venue for weddings.

In recent times the model of Local Shared Ministry has been gaining momentum in the Diocese and in 2008, St.Francis adopted this model. 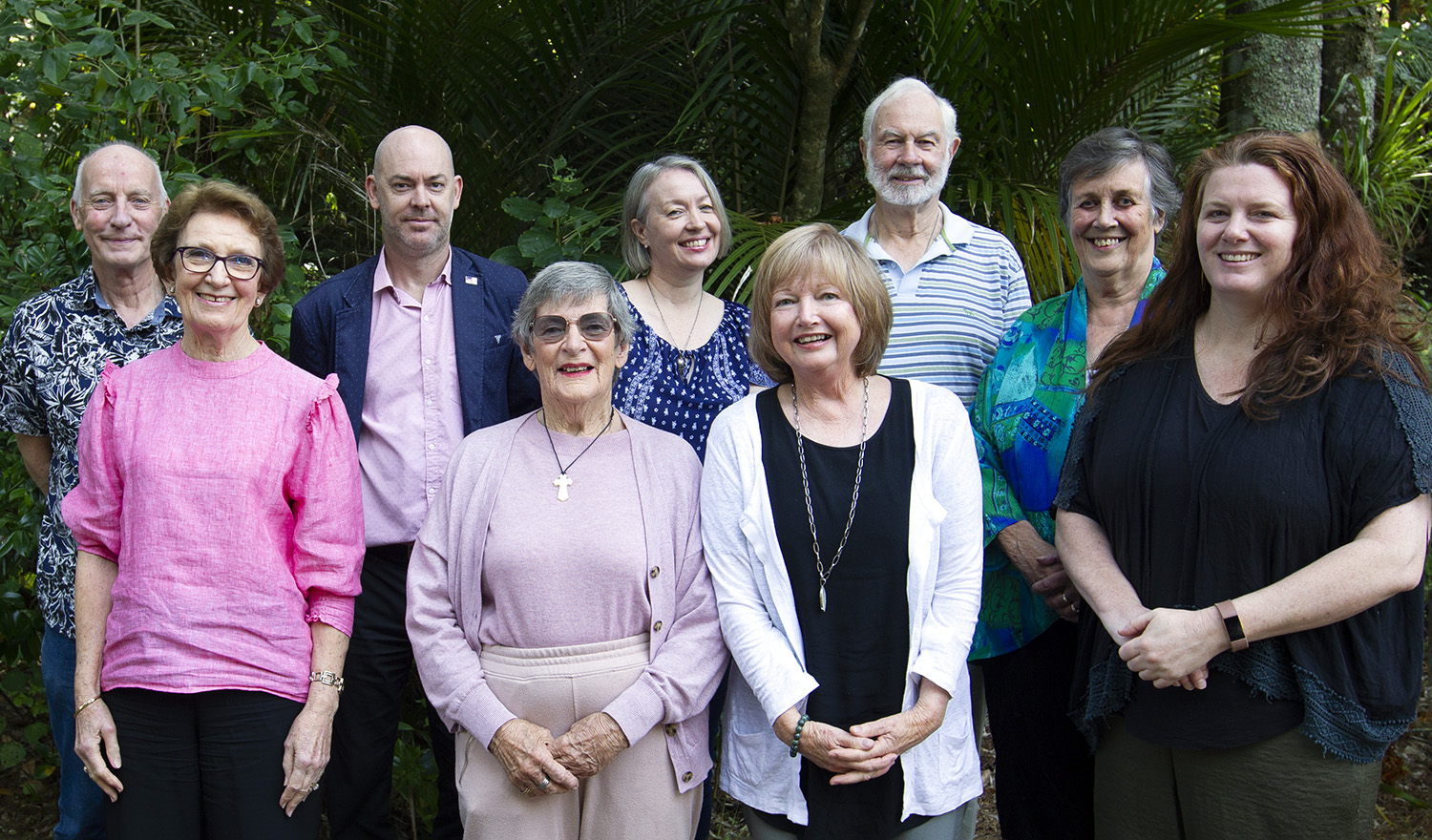 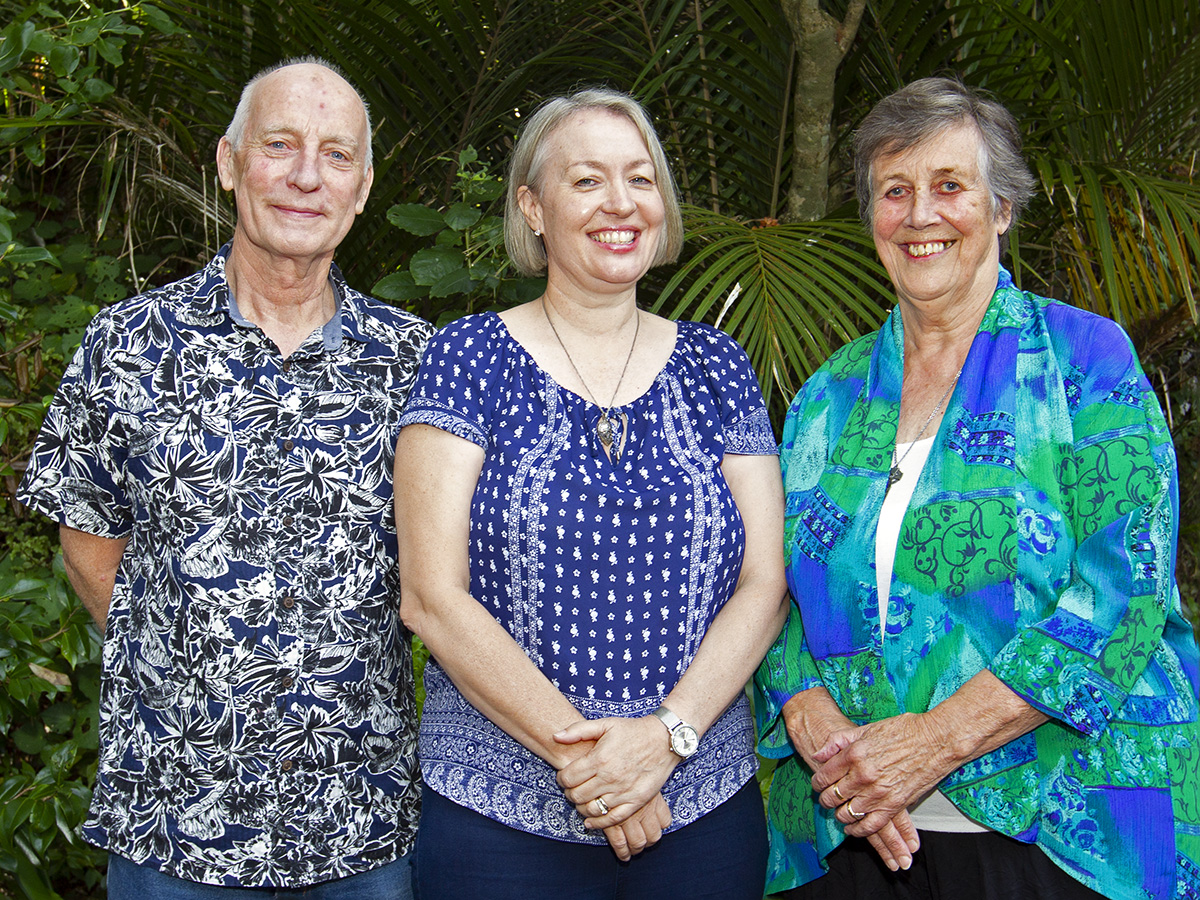